- Starting the week with some good news: about 75 percent of adult New Yorkers have received at least one dose of the COVID vaccine and we've administered over 22 million vaccine doses across the state. But the bad news is that a quarter of New York adults are still unvaccinated, which translates to roughly 3.5 million unvaccinated individuals. With the highly transmissible Delta variant here in New York, COVID will spread and it has already. The number of new cases is about five times more than it was just a month ago. Of the new cases in New York, about 72 percent are the Delta variant. Protect yourself from the Delta variant and COVIDâ€”get vaccinated. 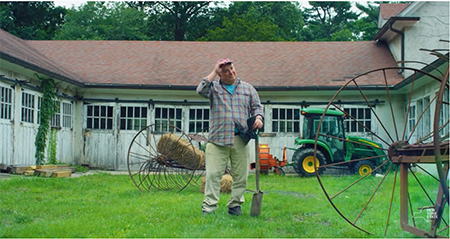 Video of the Day: We launched a new ad to encourage New Yorkers to get vaccinated. Watch it here.

Here's what else you need to know tonight:

3. The State is allocating $15 million to community organizations to bolster vaccination efforts in ZIP codes with low vaccination rates. Some of the groups receiving funding include the Hispanic Federation, the Federation of Protestant Welfare Agencies, the New York Immigration Coalition, the Asian American Federation, the Charles B. Wang Community Center, and the APICHA Community Health Center.

Tonight's "Deep Breath Moment": The Force is strong with two Western New York brothers. Lockport residents Santiago Schaus and his brother Gavyn had their room completely decked out with Star Wars trappings, thanks to Make-A-Wish Western New York. They were even paid a from Darth Vader and other characters. Santiago was adopted by his family three years ago from Colombia, and even though he has a form of epilepsy that makes him unable to speak, Star Wars became a way the brothers were able to bond a grow closer. 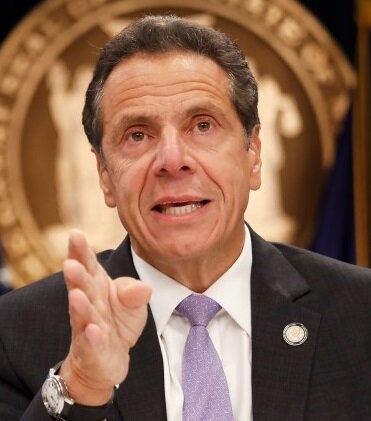