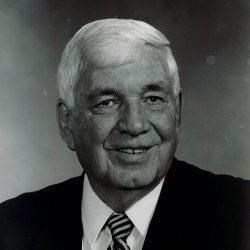 - CONY's former Executive Administrator, Bob Klos, Sr., passed away on January 27 at the age of 88. Bob was named as CONY's Executive Administrator in 1975, faithfully and forcefully serving the association until his retirement in 2007. In 2004, CONY inducted Bob into its Hall of Fame, for his dedicated service to the outdoor hospitality industry.

Bob K. was known by many in the tourism industry. Read his full obituary.