CANAL NY Advocacy Outreach: Tell the NY Power Authority to Open New York’s Canals By No Later than May 11! 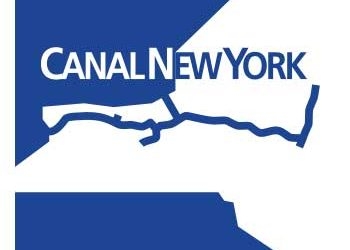 Please join your canal colleagues in a letter-writing campaign to impress upon the New York Power Authority the need to change the 2022 Canal Navigation Season opening date from the announced date of Friday, May 20 to May 11.


Studies show the overall economic impact of New York's canals is estimated at over $1.3 billion. Under the management of the NY Thruway Authority, the canal's operating season was an average of 200 days. Since NYPA has begun operating the canals, the average â€œfull" season has been reduced to 150 days.

Of paramount concern was the January, 2021 announcement by NYPA that the 2021 canal season would not begin until May 31 and would end September 6 â€“ only 100 days! This would have resulted in the shortest planned navigation season in the 200-year operational history of New York's canals.

In addition to the need to support commercial operators and recreational boaters whose operations rely on thru navigation on the New York State Canal System, a 200-day Canal navigation season supports dozens of educational and interpretive organizations located along the Canalway with the opportunity to offer programs to user groups as diverse as student groups and senior travelers.

Please ACT NOW and uge the Canal Corporation to Change the 2022 Canal Season Opening Date to the earlier date of May 11.

Please consider sharing this message with your partners, members, colleagues and other concerned New Yorkers.

Thank you for making your voice heard!